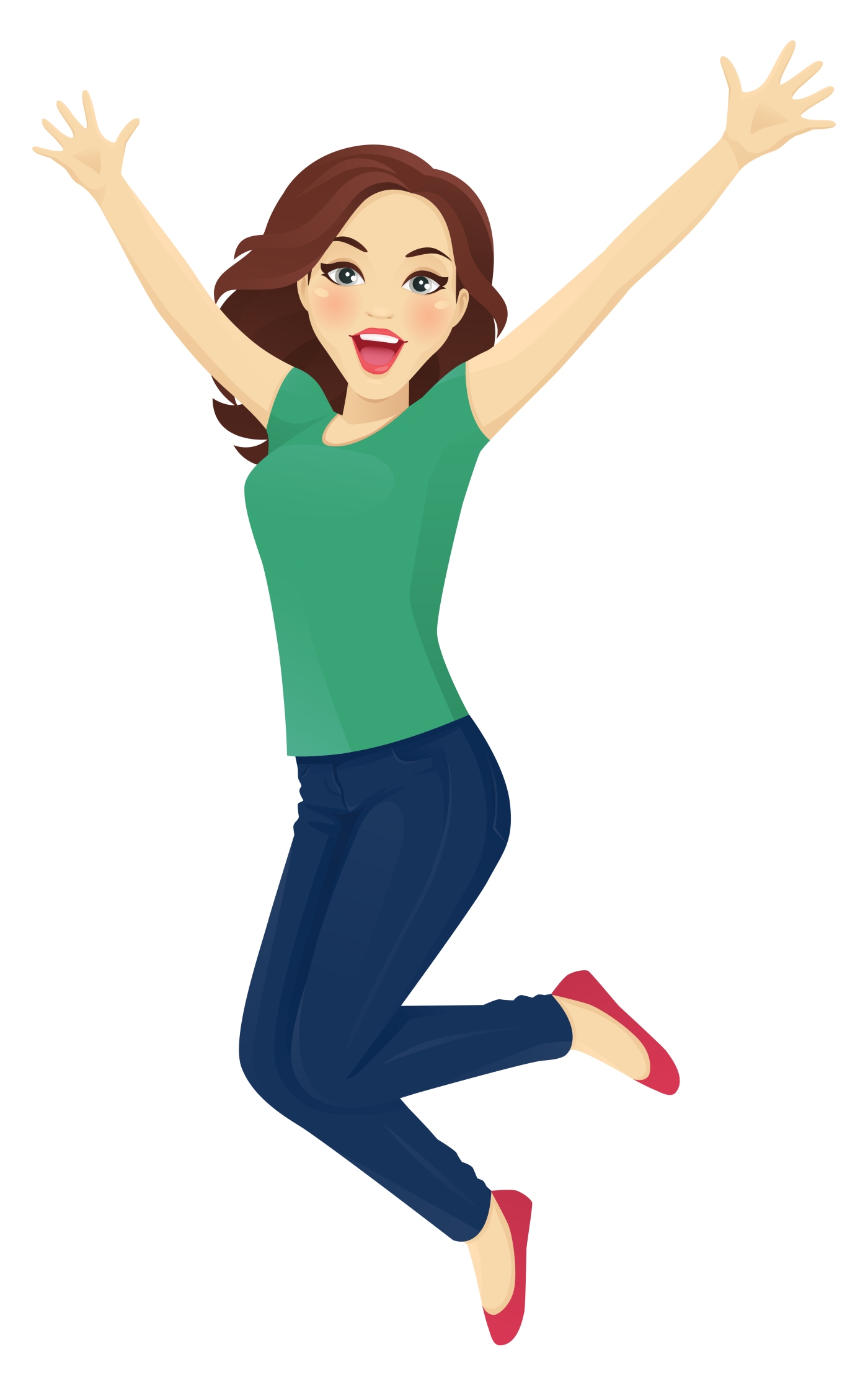 So much for my good and happy mood. Let me introduce you to “Hypomanic Me.” The good thing, is that it’s only hypomania instead of my full blown mania. I’m not too impulsive and don’t feel euphoric. Consequences are still a thing. I’m sleeping very little, but I have energy, lots and lots of energy. The lack of sleep is starting to prove its self as an indicator that a manic episode is on its way. It’s not that I’m just staying up and fighting off sleep, it’s the opposite. I lie in bed for hours, eyes closed and everything, trying to get to sleep. But it just doesn’t come. And when it does, it’s like I’m “cat-napping.” Not actually in deep sleep.

I had knee surgery exactly a week ago today, and today my husband had to pull me back from running after my daughter during a snowball fight in the front yard. I got caught up in the fun and didn’t consider what would happen to my knee if I slid in the snow. I then crafted with my daughters, always an exhausting feat, but feel okay. Right now, I’m laid up on my bed with my now-throbbing knee propped up on pillows, while my girls get their beloved “tablet time.” Turns out my knee would still hurt from the running, rather than only if I fell. So I figured this is as good a time as any to work on a blog post. (Because you know, I’ve been neglecting this big time.)

Last night was another story all together. I went out twice yesterday, something I usually try to avoid thanks to Covid. At the first store I splurged and bought some artificial flowers for a craft I’ve been wanting to do. At the second store I bought a printer cord, even though I knew I had ordered on from Amazon which would eventually arrive. But I couldn’t wait. It was an impulse buy. And, as luck would have it, the cord from Amazon arrived this morning. True, I wouldn’t have been able to print everything I “needed” printed last night if I hadn’t bought the cord, but let’s be honest, I could have waited.

I stayed up last night, jamming to 90’s R&B instead of my usual nature sounds, while doing my monthly Full Moon Ceremony. I drank wine, after having a couple beers, and worked on some crafts before and after the ceremony. It was around twelve before I tried getting some sleep, but even then it took me hours. Today, I should be thoroughly exhausted, but I’m really not. I can still feel remnants of the energy from the manic episode though I do think that I’m coming down from it.

From the outside, most people think that being manic is fun. And it is. The problem however is the complete absence of consequences. I like to spend money when I’m manic, and if there’s money in my account, or even overdraft, then I’m spending it. It doesn’t matter if that money was set aside for bills or rent, I’m not thinking about those. I’m focused on what I want and making it happen immediately. Like with the printer cord. I had pages I wanted to print out for the ceremony so I bought a cord. Luckily, that was only $6. But it was something I wanted immediately, so I bought another one. My only defense is that the arrival date kept changing on the Amazon tracking page and I had kinda given up hope on a speedy delivery.

The bottom line, is that lately I’ve been cycling super fast. I hit manic, and then crash into a low. Then I’m good for a few days before repeating the whole thing. I’ve talked to my psychiatrist and she upped the dosage on one of my mood stabilizers, so hopefully that will kick in soon. In the meantime, my husband and I are on guard, watching my behavior and sleep patterns. Wish us luck!